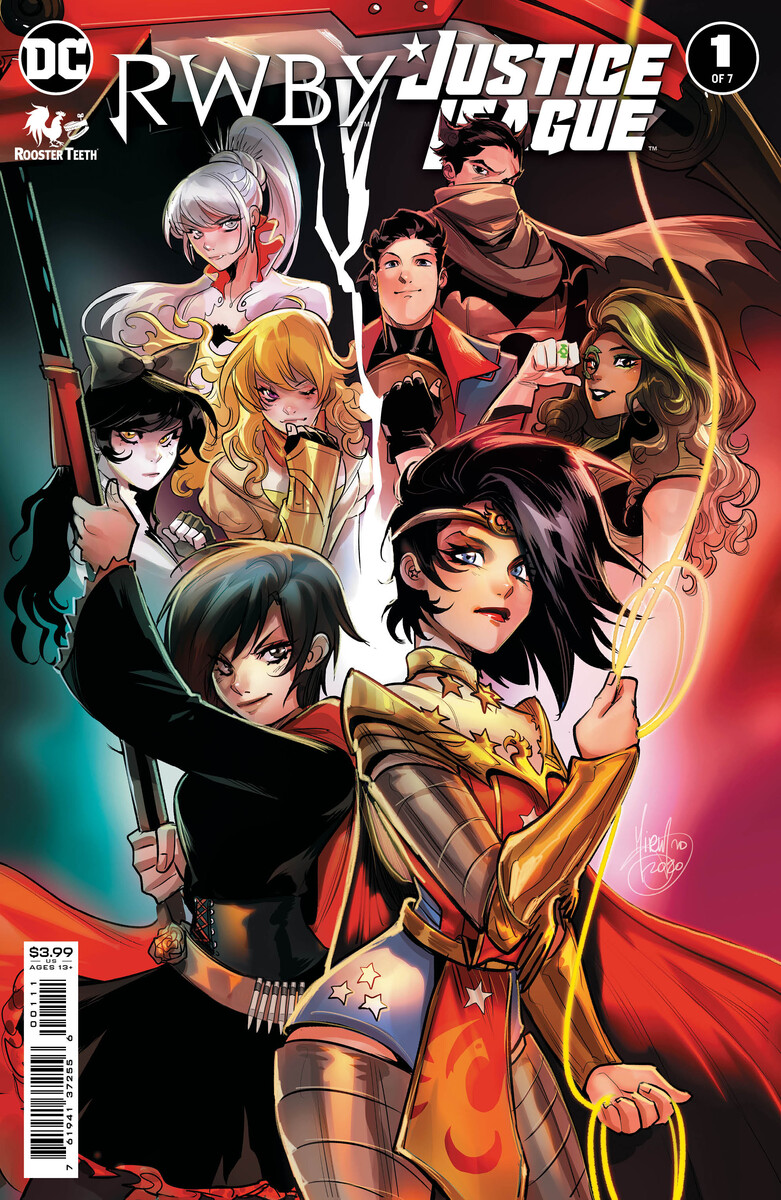 Dark Horse Comics has announced they have signed a worldwide multi-year agreement with Penguin Random House to distribute front-list and backlist titles to comic book shops. This includes single issues comic books, graphic novels and manga. This deal was done because PRH has a tremendous logistics system that can deliver content to all shops, in all countries that it operates in.

“It’s an exciting time for the industry, and our move to Penguin Random House for Direct Market distribution comes after our successful partnership in bookstore distribution. Random House will help us expand our reach to retailers and fans around the globe,” says Dark Horse founder and CEO Mike Richardson in the announcement.

He adds,” Diamond Distribution has been a key partner for Dark Horse for nearly 30 years. As we move on to this next stage in our company’s growth, we want to say thanks to Steve Geppi, Chuck Parker, and the Diamond team, and while we will be moving our comics distribution to Penguin Random House, it is important to note that our products will still be available through Diamond as well.”