Storytel is becoming a force in the audiobook industry 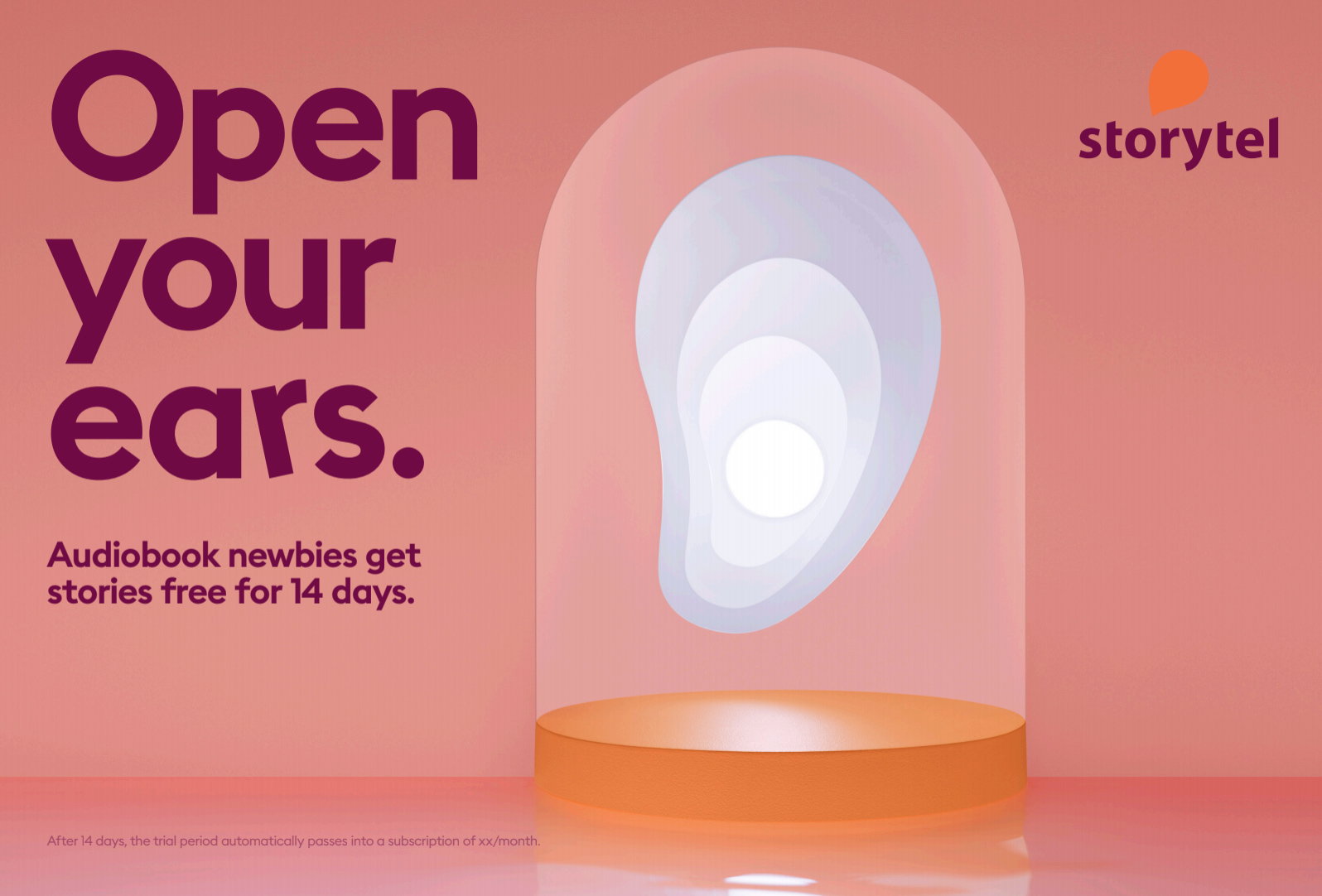 Storytel is one of the largest audiobook companies in the world. They currently have 2.05 million paying subscribers, entered the United States through its acquisition of Audiobooks.com in November and currently operates in 25 markets with a library of 700,000 titles. Storytel performed a restructuring in the first half of the year, with a management overhaul, a sharper focus on costs and 100 job cuts. The Swedish audiobook streaming service reported their 2nd quarter financial results and sales increased by 28% and they generated $77.16 million.

The post Storytel is becoming a force in the audiobook industry first appeared on Good e-Reader.