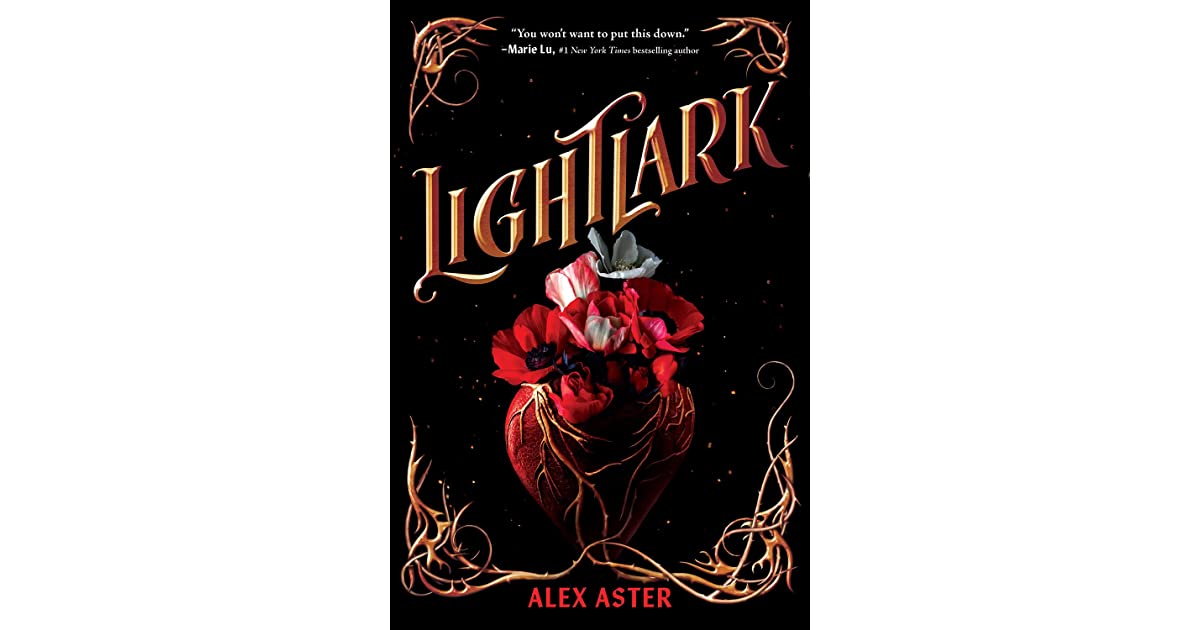 RBmedia announced today that it has acquired the exclusive audio rights for the young adult fantasy novel Lightlark, the debut novel by author and TikTok sensation Alex Aster. Lightlark is going to be the first audiobook in the series and is the story of six kings who are competing in a game set on a lush magical island. The kings have 100 days to break free from the deadly curse that has befallen their respective kingdoms for centuries.

The audiobook is going to be published in the UK and the Commonwealth countries by W. F. Howes Ltd, which happens to be the international publishing arm of RBmedia. W. F. Howes is also among the largest audiobook publishers in the UK. Elsewhere in the world, Lightlark is going to be published by Recorded Books, the flagship imprint of RBmedia. Recorded Books also publishes the much-acclaimed Emblem Island series by the same author. The audiobook will be available by fall 2022.

“I am thrilled to continue working with RBmedia on the ‘Lightlark’ audiobooks. Audio is such an important part of TikTok, and RBmedia’s innovative marketing, as well as incredible narrator casting, make it the perfect home for ‘Lightlark.’ In fact, their first suggestion for narrator casting was so spot-on, I enthusiastically agreed within seconds of listening to the sample. I couldn’t be more excited for my audience to see (or hear!) everything that we’re working on,” said Alex Aster on the deal.

The Lightlark trailer has already gone for 1.6 million views as well as 350k likes on TikTok. The audiobook’s cover reveal at Times Square went in for a combined 3 million views and 400k likes. Those figures shouldn’t be surprising given that Alex Aster is easily among the most well-known young writers and commands a staggering 800,000 followers on TikTok. Aster’s Emblem Island series has been immensely successful with the first middle-grade novel, Curse of the Night Witch making it to the Amazon’s Best Children’s Books of 2020 list.

“Alex is a rare and unique talent. Not only is she an incredibly gifted writer, whose captivating and imaginative novels are attracting both rave reviews and reader plaudits alike, but she is also somebody who has clearly demonstrated the indisputable power of BookTok,” said Director of Children’s and Young Adult Publishing at RBmedia Andrea Wollitz. “She has a deep-rooted understanding of her audience, readers, and fanbase and takes them with her on every step of her writing journey in a natural and engaging way. We are delighted to continue working with Alex to bring her fantasy worlds to life for audio fans around the world.”