Good e-Reader is the leading news agency devoted to audiobooks and e-readers. The company has been writing about the industry since 2007. The Good e-Reader Radio Show breaks down all of the top stories of the week and provides great insider information. 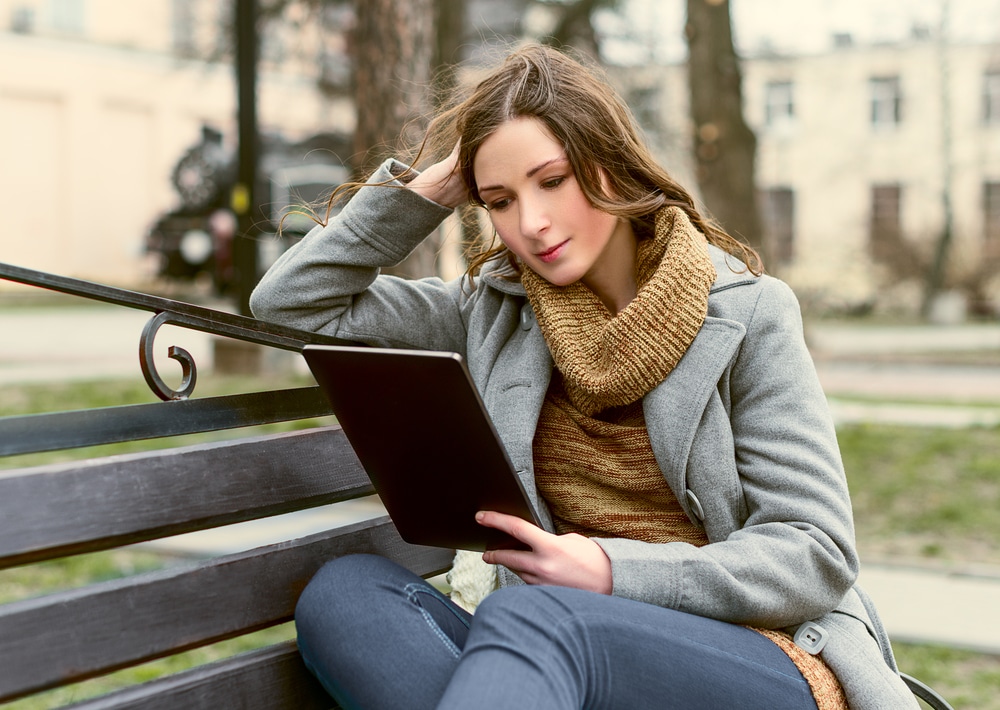 Libraries in the United States want access to ebooks that Amazon publishes in-house. This includes digital content from Kindle Direct Publishing and also their various imprints. Advocacy groups claim that you shouldn’t need a Kindle or a credit card in order to be an informed citizen.

Amazon operates a number of imprints that are genre specific. This includes Thomas & Mercer, which focuses on mysteries or Montlake which is all about romance. In all, they have 16 different imprints and offer thousands of titles. There are a myriad of reasons why authors join these various imprints. Some belong to a larger publishing company and want to expand their ebooks into foreign markets and have them translated. Others have made it big in Kindle Direct Publishing and Amazon reaches out them directly.

A petition launched last week by Fight for the Future, a tech advocacy group, calls for Congress to pursue an antitrust investigation and legislative action against Amazon for its ban on selling e-books to libraries. As of Tuesday afternoon, it had nearly 13,000 signatures. Ultimately if you can’t find [an e-book] at a library, where are you going to buy it? Kindle,” said Lia Holland, an activist with Fight for the Future, referring to Amazon’s online e-book store.

Two states have proposed legislation that would seek to regulate Amazon’s ban on selling e-books to libraries. State senators in Rhode Island and New York proposed bills this year that would require publishers to offer licenses for electronic books to libraries under reasonable terms.

Amazon has indicated it is in discussions to allow its e-books to be licensed by libraries, but so far the public institutions are unable to access Amazon’s digital titles. An Amazon spokesperson said the company is in “active discussions” with the Digital Public Library of America (DPLA) to make its e-books available for library distribution. The company expects “to be testing a number of different models” early next year, the spokesperson added. “We believe libraries serve a critical purpose in communities across the country, and our priority is to make Amazon Publishing eBooks available in a way that ensures a viable model for authors, as well as library patrons,” the spokesperson said.