Kobo raises the price of the Clara 2e e-reader 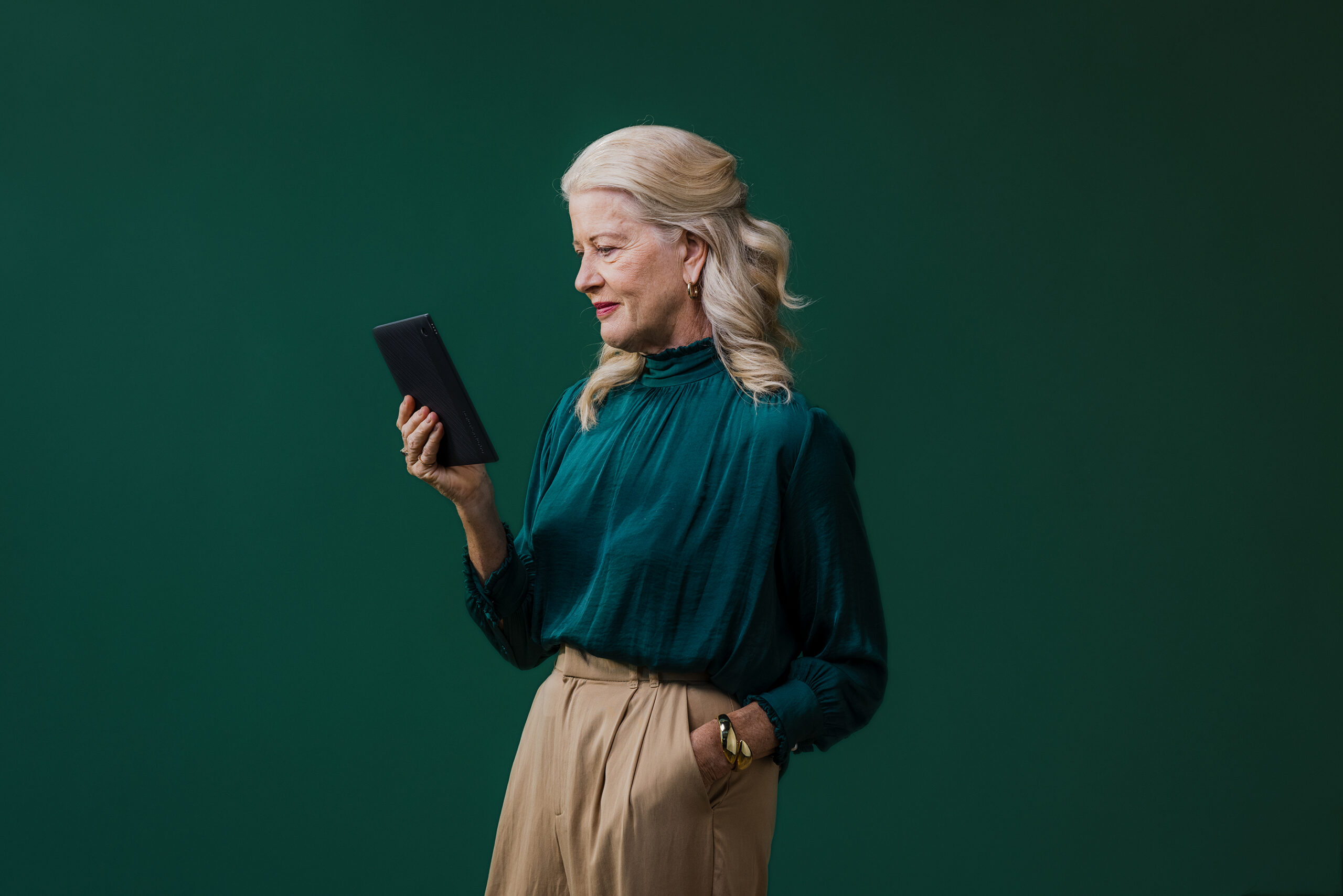 In the past couple of weeks, Kobo has raised the prices of every e-reader in Canada and the United States. The Kobo Nia, Kobo Sage, Kobo Libra 2 all received a $10 price increase and today, the Kobo Clara 2e has also increased the price by $10.00. The only device that has been immune, is the Kobo Elipsa, which is their most expensive e-note. Kobo has not divulged why their products are more expensive. However, their primary competition; Amazon and Barnes and Noble have not touched their pricing.

Kobo is owned by Rakuten, a Japanese e-commerce company. Kobo is basically their own autonomous entity with little to no oversight by their overlords.  Is Kobo facing economic hardship? Nobody is saying anything on Glassdoor or Linkedin about any mass firings. The only con about working for them is that there is a high turnover, because there is nowhere to grow within the company. This is strange for a tech company. Most former and current workers also state the salary not very compeitive.

The average user is likely not going to know that every e-reader that Kobo sells on their website, and all of their distribution partners are charging $10 more per unit. Most companies actually try and charge less for their e-readers, since they are a gateway to selling digital content. Kobo is the only company that has an affiliate program for all of their major retailing partners, so when Walmart sells a Kobo, they get a commission on every book that a customer buys.

The post Kobo raises the price of the Clara 2e e-reader first appeared on Good e-Reader.