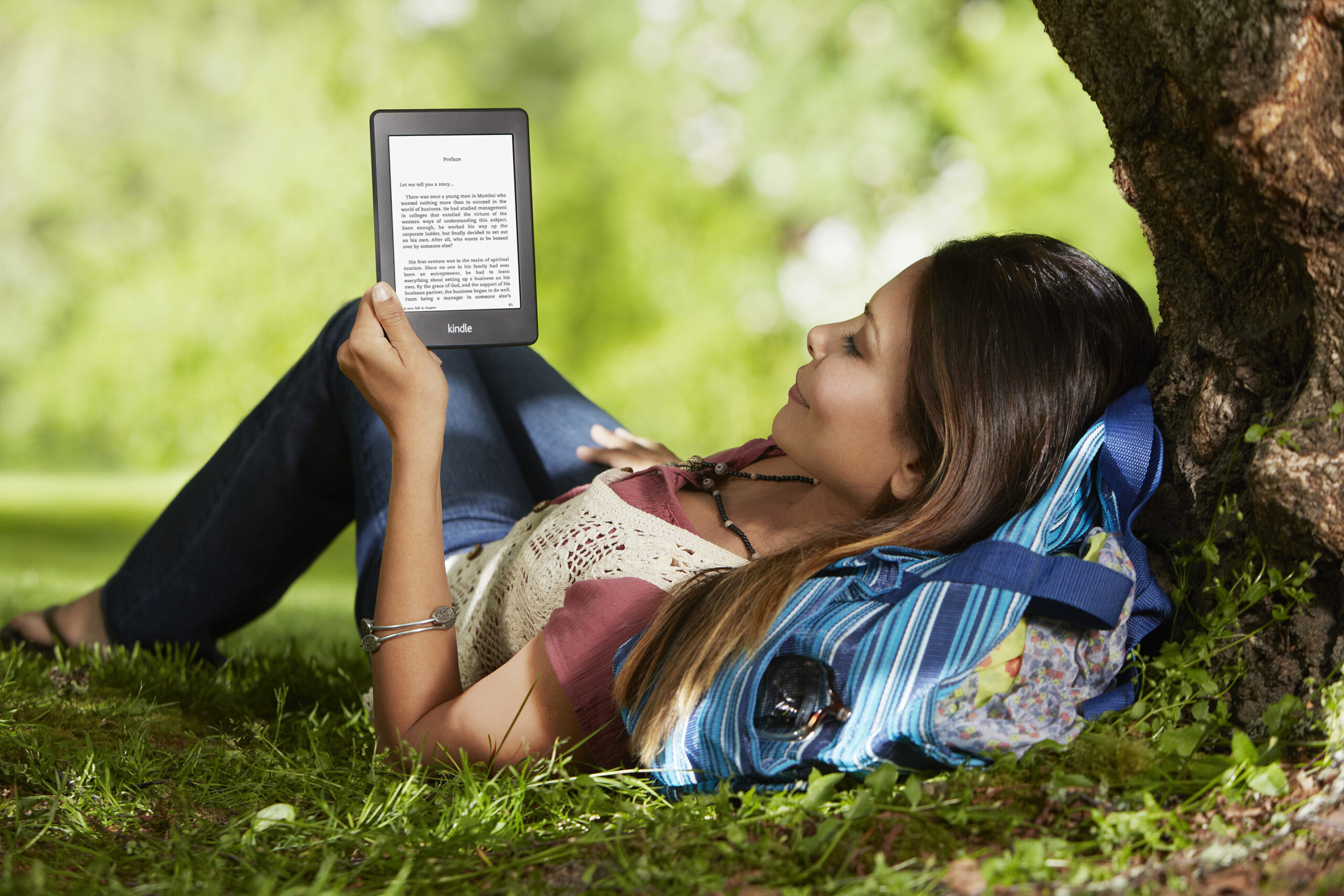 Amazon improved its ranking in the customer satisfaction survey in the desktop, laptop, and tablet segment with a score of 79, PCMag reported. This marks a healthy 7 percent improvement in its ranking compared to its 2021 score of 74. This should be an indication of users being largely satisfied with their Kindle e-readers and Fire tablet devices. This makes for a significant development considering that Amazon is the only e-reader maker to make it to the list.

The American Customer Satisfaction Index or ACSI survey however does not reveal what changes were introduced to the Kindle or Fire devices that led to higher levels of satisfaction among its users. The retail giant introduced the new Kindle Paperwhite and Paperwhite Signature Editions in between which critics have claimed are easily among the best e-reader devices ever made. It recently bumped the storage on the Paperwhite to 16 GB, up from the 8 GB that it initially came with.

Amazon made headlines recently when it launched the new entry-level Kindle which now features a higher resolution display, USB-C port, and 16 GB of internal storage, among other improvements. The newer model is priced $10 higher than its predecessor, which means it is going to sell for $99.99 in the US. That makes it among the best e-readers to buy in the affordable entry-level segment. However, while the new base Kindle model has been released just days back, it’s likely the new Paperwhite contributed to Amazon improving its ranking in the ACSI survey. Amazon is also expected to launch new hardware at its upcoming September 28 event.

Amazon meanwhile came in third in PCMag’s Readers’ Choice survey in the tablet segment, after Apple and Samsung in that order. Tablet devices however trail others in the computing segment with just 16 percent of respondents in the ACSI survey claiming to have used a tablet. The majority, 64 percent continue to hang on with a laptop while 20 percent said they used a desktop.

The ACSI survey is based on the feedback received from 9,271 customers who were chosen at random. The survey period ranged from July 2021 to June 2022.