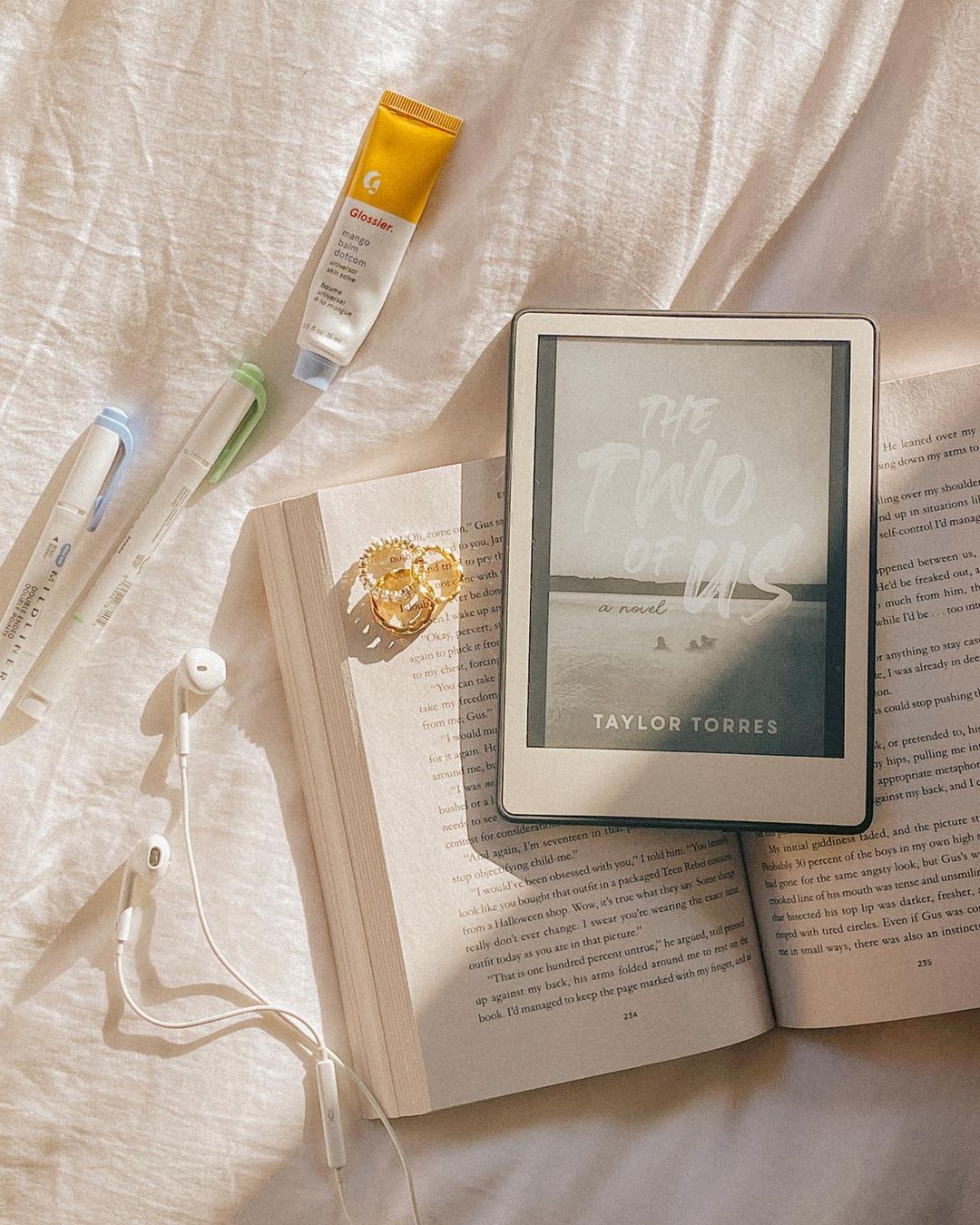 A class action lawsuit was brought to a southern district of New York last year claiming Amazon and many of the worlds largest publishers — Hachette, HarperCollins, Macmillan, Penguin Random House and Simon & Schuster — agreed to price fix the price of ebooks. This would keep the prices artificially, so customers would have to pay more. Last week, the US magistrate Judge Valerie Figueredo has now recommended a motion to dismiss the case brought by Amazon and the Big Five should be granted, Publishers Weekly reported.

She said: “Each publisher could have rationally concluded that it was in its own self-interest to reach an agency agreement with Amazon, a crucial bookselling partner, to preserve its ability to distribute e-books through the largest retailer in the United States, even if it required acceding to Amazon’s request for an MFN clause. “And, because the publishers compete in a concentrated market with a single dominant retailer, each publisher could have rationally expected that the other publishers would have reached the same conclusion about the need to secure an agreement with Amazon.”

From the outset of the case, lawyers for Amazon and the publishers have insisted the alleged conspiracy was “irrational” and “implausible” and that there was simply no evidence to suggest collusion of any kind. “I would submit to your honor that it is absolutely irrational for the publishers to enter into a conspiracy to make Amazon a monopolist in the retail market,” Amazon lawyer John Schmidtlein told the court at the hearing, with Scott Lent, arguing for the publishers, that there was simply no evidence showing there was “a meeting of the minds” among the publishers to collude with Amazon—and no “coherent theory” behind the case.

I have a feeling that this case will be dismissed, because there was no collusion this time around, but that is because it happened in the past. When Apple wanted to start selling books, the landscape was quite different and it was the wild west. Retailers had a recommended MSRP, but they did not have to follow it. Amazon took a loss on every ebook sold, in order to to rope in more customers and have them buy Kindle e-readers. Barnes and Noble, Kobo and Google all price matched each other. This was a big win for the customers, because a new ebook was less than the price of a new hardcover and even the paperback, often the price was $9.99 or less. This all changed when Apple colluded with all of the major publishers to price fix ebooks, and to create agency pricing, where publishers determined the price of the ebook and retailers had to abide by it. This prompted a lawsuit by the US Justice Department and all of the publishers settled out of court, paying hundreds of millions of dollars. Apple continued to fight, but they eventually lost.

If is wasn’t for Steve Jobs and Apple trying to flex on the publishing industry, ebooks would still be really cheap. The prices of ebooks have now doubled or sometimes tripled. It honestly makes sense to just buy the hardcover, since the ebook prices are about the same, and you actually own the print edition. Digital books are merely licensed to the user, so there is no clear path of ownership.