Is Barnes and Noble discontinuing the Nook Glowlight Plus? 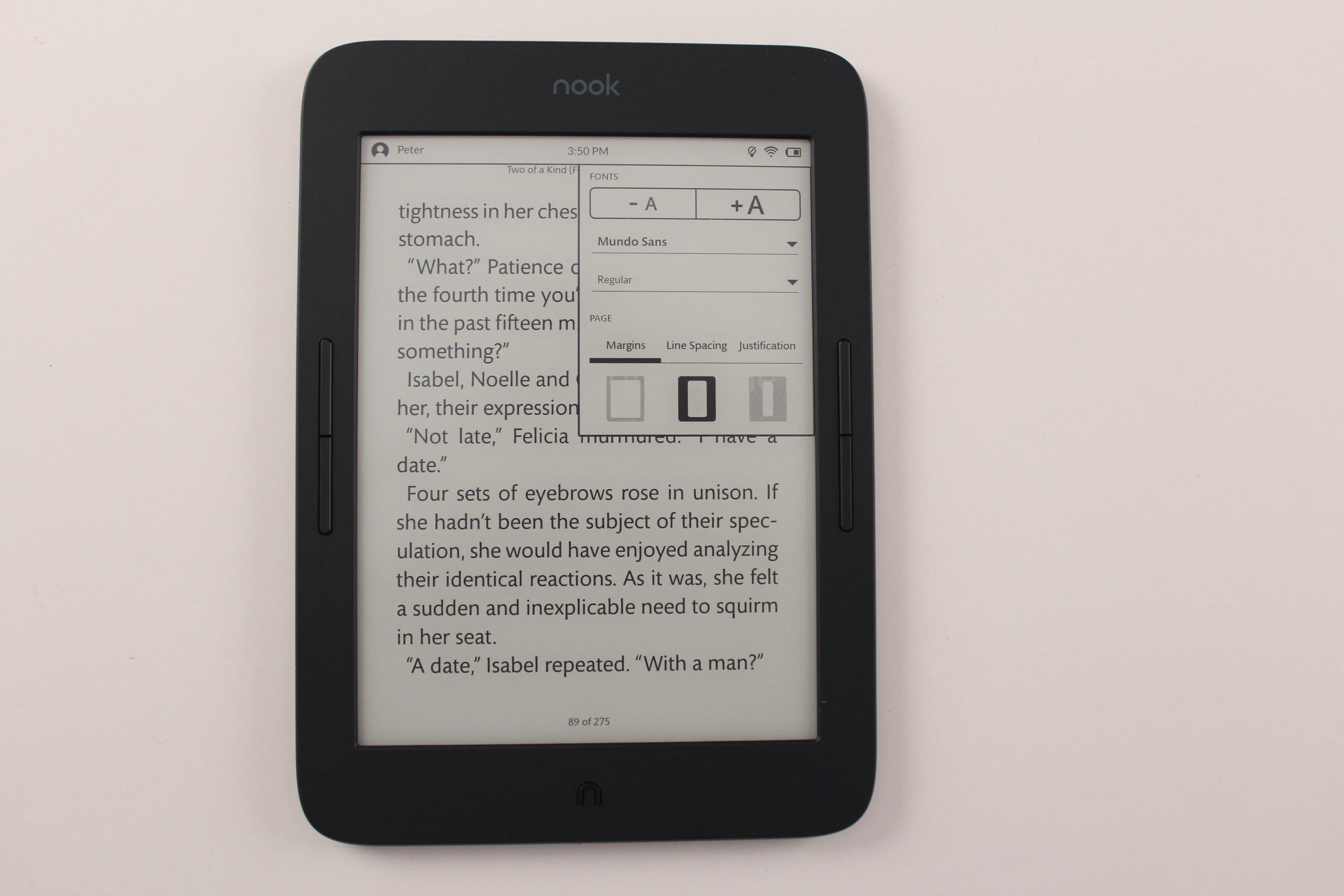 The Barnes and Noble Nook Glowlight Plus 7.8 came out in the middle of 2019 and is getting a big long in the tooth. Most of the good e-readers these days are using the new E INK Carta 1200 e-paper technology which increases page turn speed by 25% and overall performance by 30%. The latest generation Kindle Paperwhite employs it and ditto with the Kobo Sage and Pocketbook Era.  If Barnes and Noble  is going to replace their Plus model, they at least need to use this technology. They also need to incorporate a capacitive touchscreen display instead of Neonode zForce IR. They also should include more white and amber LED lights, since most comparable e-readers have 27, B&N is only using 17.

The internal hardware is also woeful. It is only employing a single core  Freescale Solo Lite IMX6 1GHZ  processor, 1 GB of RAM and 8GB of internal storage. The vast majority of other competitors are at least using a quadcore processor, double or triple the RAM and at least 32GB to 64GB of storage. Even in 2019 when this model came out, it was underpowered compared to the competition.

I have not heard of any new Nook that is being developed. The last thing I heard is that it was sold out because of the component shortage, due to COVID. There are thousands of container ships that are standard outside of major ports, both in China and outside San Jose. Factories in China are still not running at capacity, which is why many big name products are sold out or won’t be available for 2-3 months. I think it makes the most sense that they are making a new flagship model. But what features will it have? If the bookseller was smart, they would include audiobook functionality on it. Why? This is because they are not selling audiobooks in their iOS app and recently shut off in-app purchases in their Android app. So, customers have to buy them on the website, sync to their app and listen to content. It would be so much easier to buy and listen right on the e-reader, there is way less frication.

The post Is Barnes and Noble discontinuing the Nook Glowlight Plus? first appeared on Good e-Reader.