How not to store a Kindle while not in use 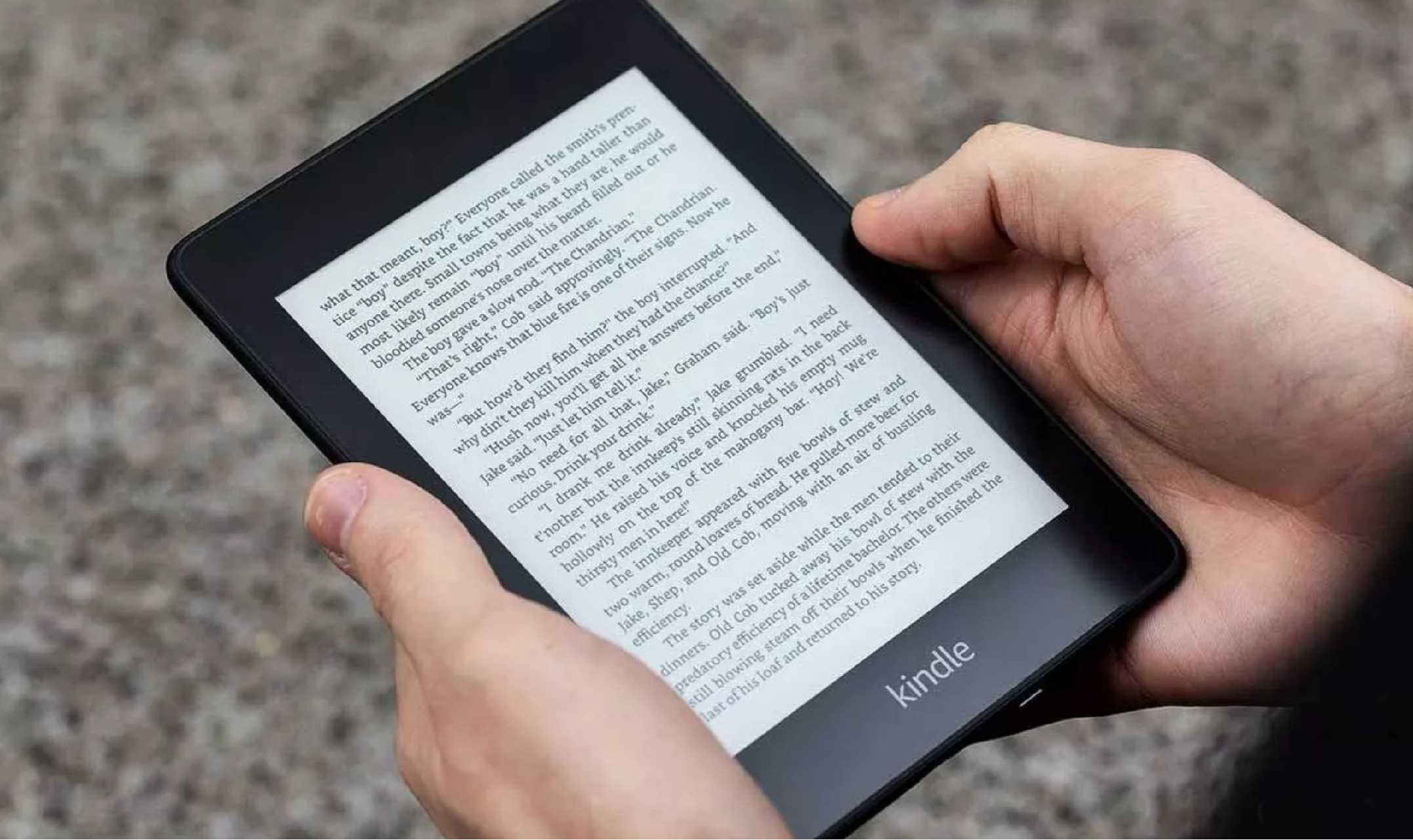 It’s outright bizarre to think of ants, of all things, buying e-books. However, that is exactly what has happened to a woman in Brazil who said a colony of ants have invaded her Amazon Kindle which was lying idle for some time. Things just didn’t stop at that, but, as the Daily Mail reported, the ant has made enough internal tweaks to the Kindle to make it purchase e-books on its own. It is also instances such as these that serve to remind us of the best-case practices that we need to follow to ensure the Kindle, or for that matter, any electronic items don’t end up being infested by pests.

Mariana Lopes Vieira said she usually takes to reading physical books for a few weeks while her Kindle would take a break during such times. However, this time things played out wholly unexpectedly when she discovered scores of ants having made her Kindle their new home. The ants reportedly entered the Kindle via the charging port. It would have been one thing if all of it stopped at this though the ants seemingly had other ideas.

Maybe while exploring the landscape that the interiors of the Kindle e-reader offered, they stepped on some circuit points or such that would have usually been invoked when a new e-book is purchased. That might sound incredible though that is exactly how things have unfolded for Mariana. Initially, she was worried about her collection of e-books many of which happens to be bestsellers that do not have a physical copy available anymore.

However, she was surprised beyond belief when she got an e-mail from Amazon thanking her for her latest e-book purchase. Interestingly, it happens to be the science-fiction classic ‘Robots and Empire’ by Isaac Asimov. This was followed by another e-book, O anel de Giges: Uma fantasia etica’ (The ring of Gyges: An ethical fantasy) by Brazilian economist and author Eduardo Giannetti.

The ants seemingly made good of the one-click purchase option that Mariana saved as default. Also, while she tried to get rid of the ants using cloves and rice, putting the Kindle in the freezer, as has been suggested by a netizen ultimately worked. She also said she would be switching off the one-click purchase option. As for the e-books purchased by the ants, she said she would give them a try but will return the same if she didn’t’ find those to her liking.

Amazon offers a two week return window to cover those who might have bought an e-book accidentally or don’t want to keep a book already purchased, whatever the reason might be. Money spent in making such purchases is also returned in whole. Meanwhile, it will be interesting to know if her Kindle is working fine or if it will need a thorough cleaning. After all, there might still be heaps of dead ants inside, those that froze to death. In any case, this can serve as a reminder to take good care of the electronic devices around us to prevent such incidents.

The post How not to store a Kindle while not in use first appeared on Good e-Reader.