Google is officially back in the tablet game, confirms launch of Pixel tablet in 2023 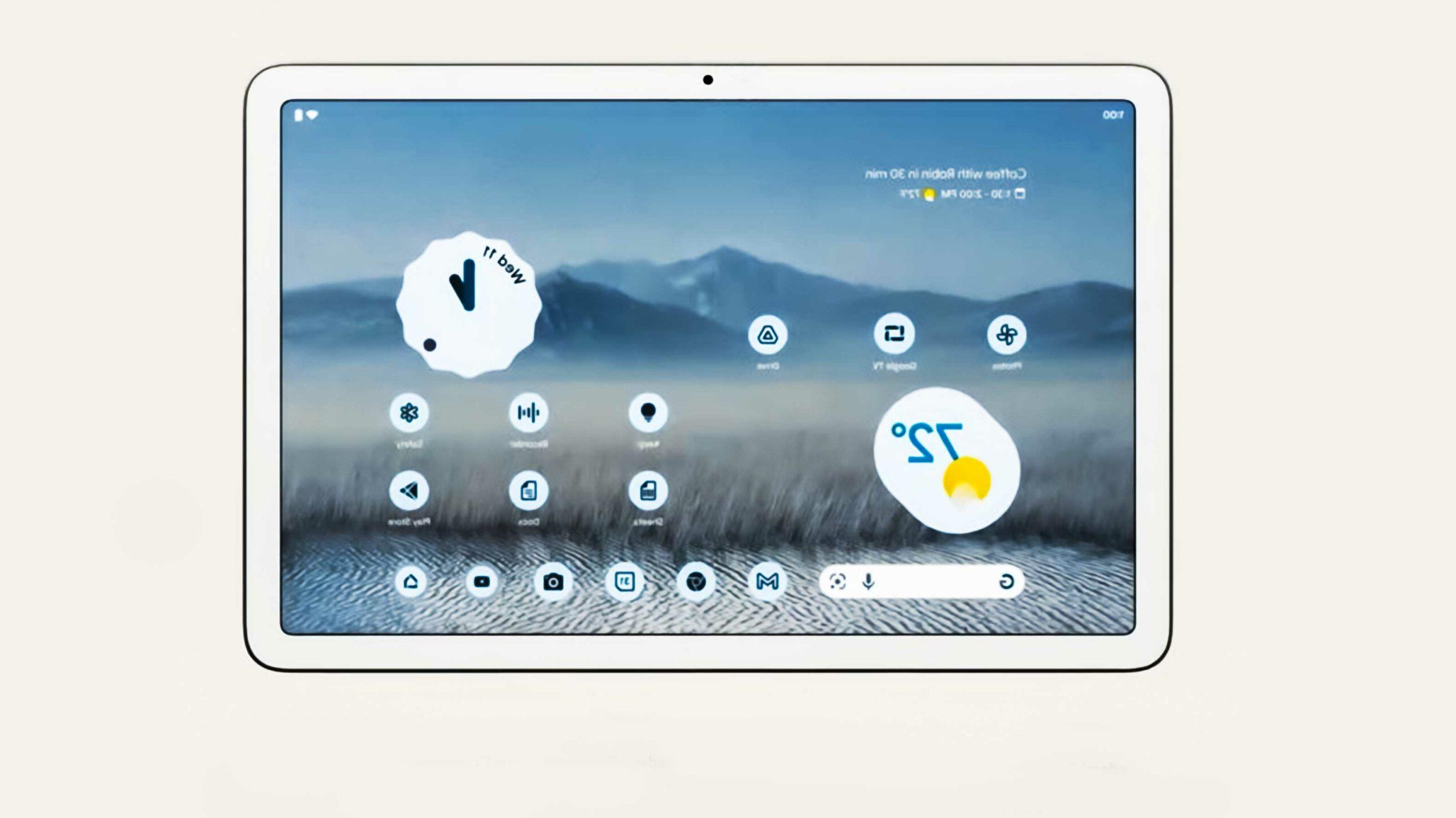 Google has confirmed they are working on a new tablet device which they intend to launch sometime next year. Google made the announcement at its developer’s conference where it also announced the new Pixel series of smartphones as well as an AR headset. Tentatively named Pixel tablet, there is very little information available about the upcoming tablet though, other than the senior vice president of devices and services Rick Osterloh stating the tablet will come powered by the same tensor chipsets that power the latest Pixel phones.

However, among everything else, the company’s move to launch a new tablet is significant considering that it has been years since Google had last launched a tablet. The company had in fact made it amply clear it is quitting the tablet segment, choosing to focus instead on Chromebook devices on the computing hardware front along with Chrome and Android on the software side.

Fortunately for tablet fans, Google has a change of heart and has adopted a more complete two-pronged strategy to make a comeback in this segment. So, while on one side the hardware team is working on the actual tablet device, work is already afoot on the perhaps more important task, that of making Android suitable for operation on a big screen device.

The launch of Android 12L can be considered the first step towards that while the senior vice president of devices and services Rick Osterloh also stated the same is getting carried over in Android 13 as well. That includes an updated taskbar which comes with an app drawer that allows for operating two apps placed side by side.

The VP of engineering on the Android team, Trystan Upstill meanwhile stated they have already engaged with third-party app developers to make their apps suited for operation on bigger screen devices such as tablets or foldable devices. As The Verge reported, companies like TikTok, Zoom and Facebook have said they have started working on new apps optimized for operating on a tablet device. Google, on its part, is also working on its own apps as well, which include Google Maps, Google Messages, YouTube Music, and such.

All of these points of good times ahead for the Android tablet segment which is a good thing after the years of neglect that it has suffered so far. It will be interesting to see how the Pixel tablet comes out to be in real life.

The post Google is officially back in the tablet game, confirms launch of Pixel tablet in 2023 first appeared on Good e-Reader.