Black Books Live! seeks to address the dearth of audio material available from Black Authors. Every week, hosts Jason Harris, Cher Jey and guests will read excerpts from a Black author's classic works. Links to the print and audio copies of the featured author will be included with each episode. 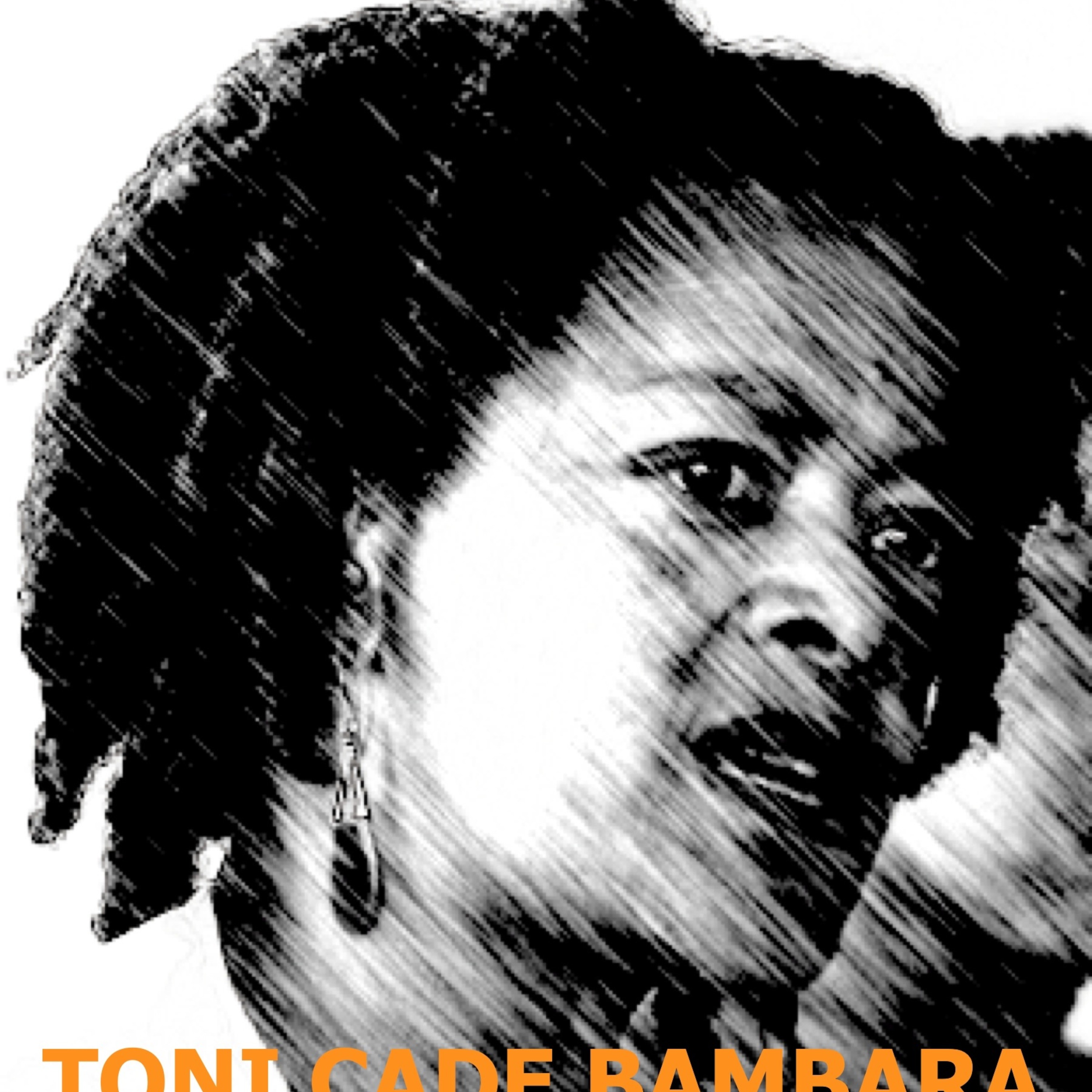 When one thinks of books and thinks of Toni, we all know who comes to mind- our Nobel laureate, Pulitzer prize winning grand dame, Toni Morrison. Yet in the world of literature, there are two ‘Tonis’, and today we are focusing on the equally important Toni Cade Bambara. As with last weeks episode, our featured writer was brought up in the fertile creative environment of Harlem New York. Bambara’s approach to writing was shaped in this culturally rich community and later augmented with an extensive academic and professional pedigree. The result is a singular style of prose characterized by poetic streams of consciousness, non-linear plots, incredibly diverse dialogue that is unerringly tuned into the nuances of race, gender, age, and culture, as well as a commitment to connecting contemporary events to the fate of her characters. Bambara’s first book, ‘The Black Woman’ published in 1971, was a groundbreaking anthology which featured women writers. Her collections of short fiction, ‘Gorilla, My Love’ and ‘The Seabirds Are Still Alive’, established her voice in the American Literary landscape. Her 1980 masterpiece, the novel ‘The Salt Eaters’, won the American Book Award. Bambara then turned her attention to filmmaking, collaborating with Louis Massiah of the Scribe Video Center in Philadelphia to create the award winning documentary ‘The Bombing of Osage Avenue’. In 1995, Toni Cade Bambara joined the ancestors, but she left behind two more books; one a collection of fiction and essays entitled ‘Deep Sightings and Rescue Missions’, and a haunting novel about the Atlanta child murders, ‘Those Bones Are Not My Child’, which was editing by Toni Morrison herself. Black Books Live is presenting three excerpts today.