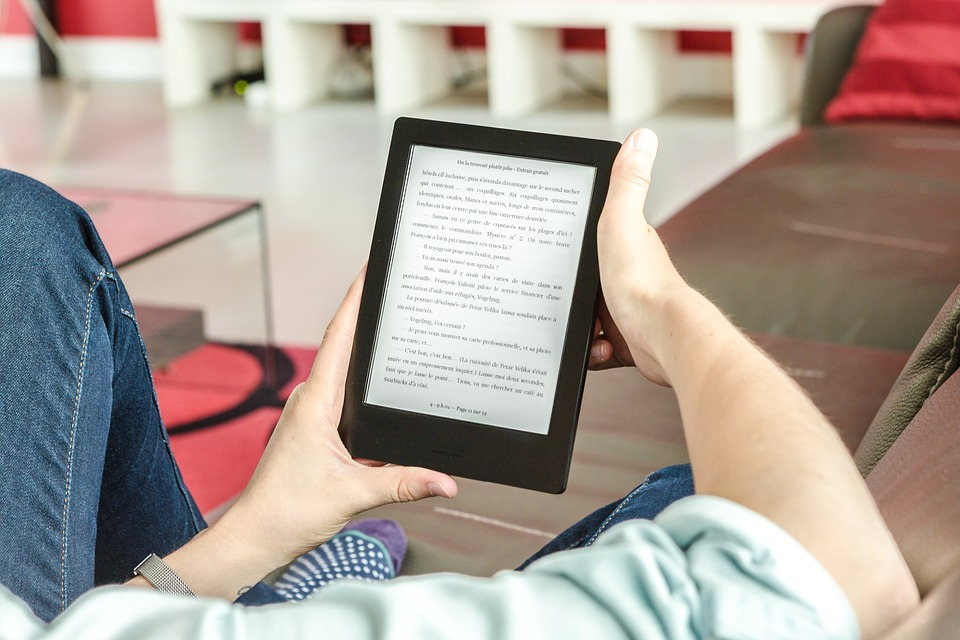 The e-book market in Germany grew only slightly – or 3.0 percent, to be specific – in the first half of 2022, PublishingPerspectives reported citing the publishers and booksellers association in Germany, the Börsenverein des Deutschen Buchhandels. This is in contrast to the 17.8 percent growth rate that the segment recorded during the same January to June period in 2020 followed by 9.6 percent in 2021.

The report further revealed that e-book’s share of the trade market in Germany now stands at 8.1 percent, which is 0.2 percent more than what it was a year ago. All of it translated to a sales figure of 20.9 million e-books which found buyers in the first half of 2022, which is 2.5 percent more than the number of e-books sold during the same period in 2021. E-Books also witnessed a slight increase in their price – just 0.4 percent to €6.48 or US$6.38 in Germany, which means higher profits for the booksellers and publishers.

That said, the book-buying community shrank by 7.1 percent to around 2.5 million. However, that e-book sales still recorded positive growth is a clear indication of an increase in purchasing intensity. So, with buyers purchasing more titles – 8.4, on average – than before, that offset the drop in the number of buyers to still ensure a positive growth rate in book sales. Each buyer also spent 10.8 percent or €54.52 (US$53.67) more on e-book purchases.

Meanwhile, the report also revealed fiction was the leading category of e-books that buyers sought the most during the period. Other categories of e-books that came in next in user preference include young readers’ content, travel stories, counseling, and non-fiction.

The post E-Book sales in Germany grew slightly in the first half of 2022 first appeared on Good e-Reader.