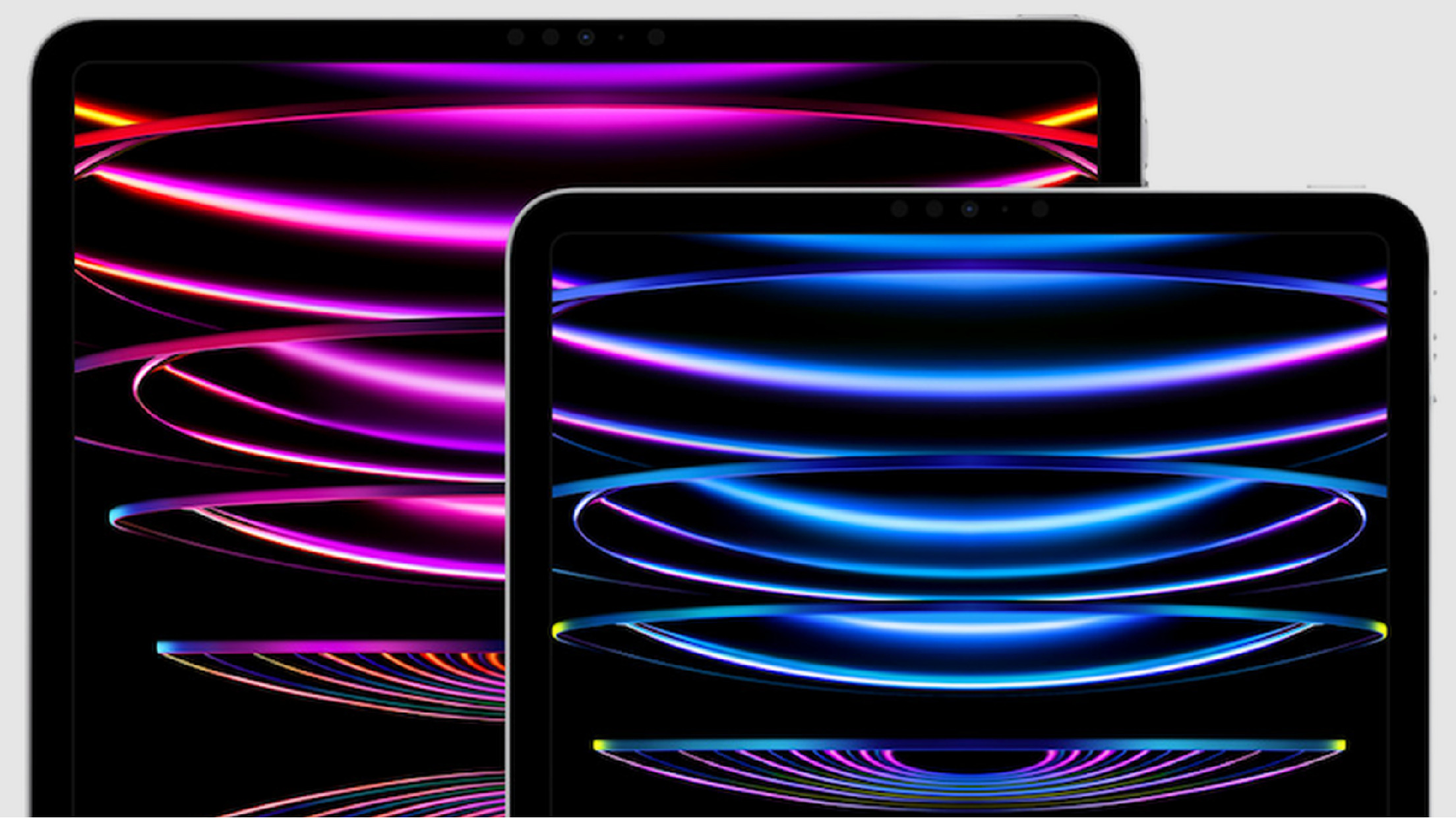 There have been rumors for some time now that the next-generation iPad Pro and MacBook Pro devices would be making the switch to OLED panels. Now, there are reports that Apple has already placed orders for such panels with Samsung. As GSMArena reported citing supply chain insiders, it is the iPad Pro that would be first off the block to have the OLED makeover and should be ready to breach markets by 2024 itself. The OLED MacBook Pro devices should be ready a bit later, or by 2026, to be more precise.

As of now, the 11-inch and 12.9-inch iPad Pro models currently use LCD panels featuring mini-LED tech. OLED panels for the same are undergoing limited-scale manufacturing at the moment and it could be some time before full-scale production commences. Also, with the 14-inch and 16-inch MacBook Pro models slated to receive OLED panels, those likely won’t happen before 2026 at least.

Samsung and LG are going to be the suppliers of the OLED panels. Apple has business ties with both and the two Korean manufacturers also happen to supply the OLED panels for its iPhone range. Apple has been offering OLED tech on iPhone for a few years now but has been holding back on offering the same on its tablet and laptop devices. The cost could have been one factor that prevented Apple from making the switch given that large-sized OLEDs cost more to produce. As such, the future OLED iPad Pro might also come for a premium as well.