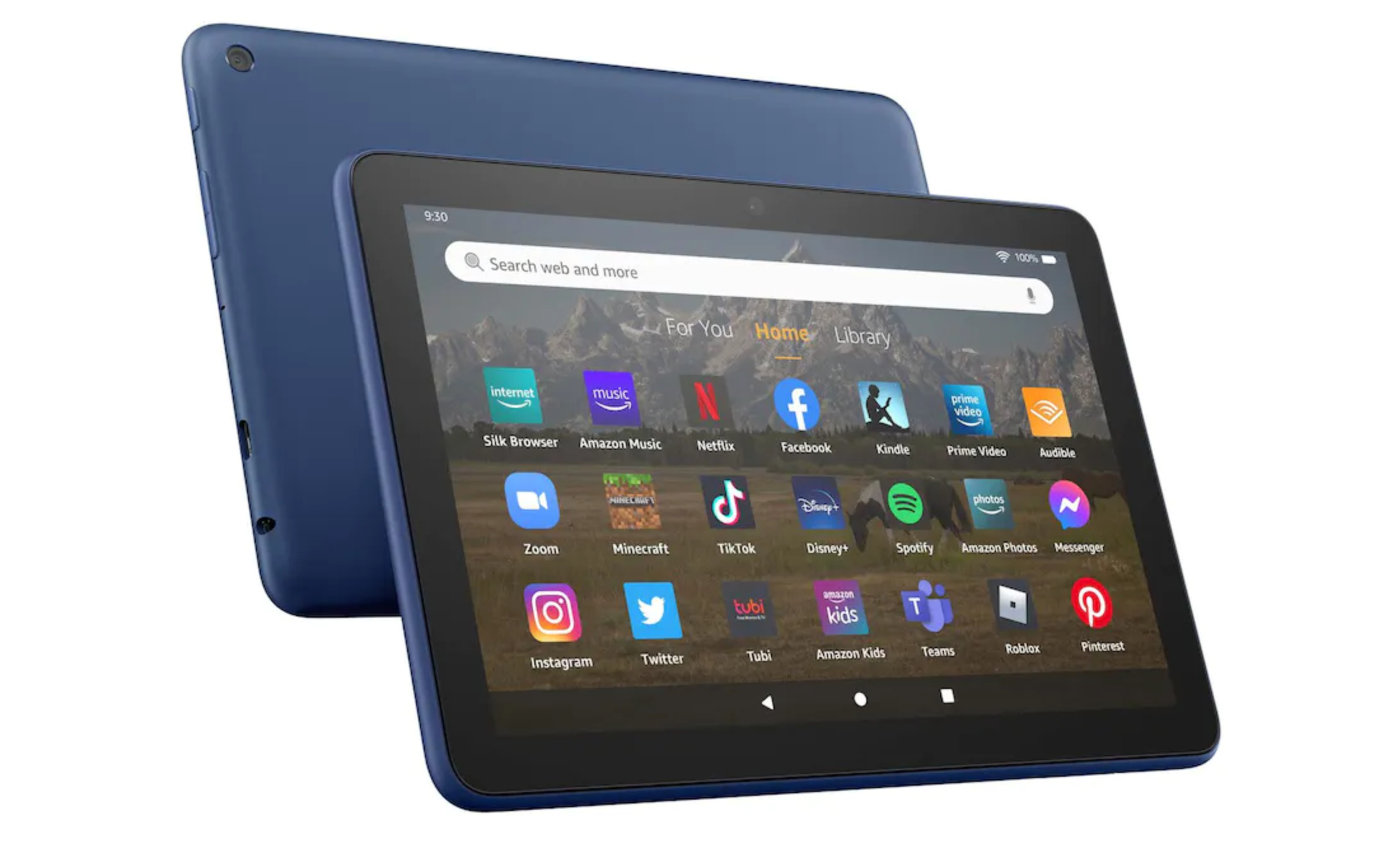 Amazon just announced a new range of Fire HD 8 series of tablets which comprises of the base Fire HD 8 and the more up-market Fire HD 8 Plus devices. Amazon is claiming the new tablet range is thinner and lighter than its predecessors, besides being more powerful as well. Much of the latter aspect has to do with the incorporation of a new octa-core processor, which is a MediaTek MT8169A. This makes it a healthy upgrade over the quad-core processor that the previous generation Fire HD 8 tablet came powered with.

Other specs however remain much the same, which include 2 GB RAM on the base model and 3GB on the Plus, along with storage options of 32 GB and 64 GB. Both models support microSD cards of up to 1 TB. Amazon said the battery is going to last longer at 13 hours compared to the 12 hours of the previous model. The device gets its charge via a USB Type-C port and comes bundled with a 5W charger, which Amazon is claiming will fully charge the batteries in 5 hours. Amazon said the tablet has double the chances of surviving tumble tests than what the iPad Mini is capable of.

Things are only slightly better with the Fire HD 8 Plus model in that it comes with 3 GB RAM which is an extra gig more than what the base HD 8 model comes with. Storage options remain the same at 32 GB and 64 GB with the option to add another 1TB via microSD cards. The rear also gets an improved 5 MP camera. The Plus version however supports wireless charging besides coming bundled with a higher-rated 9W charger which is capable of recharging the batteries in three hours’ time.